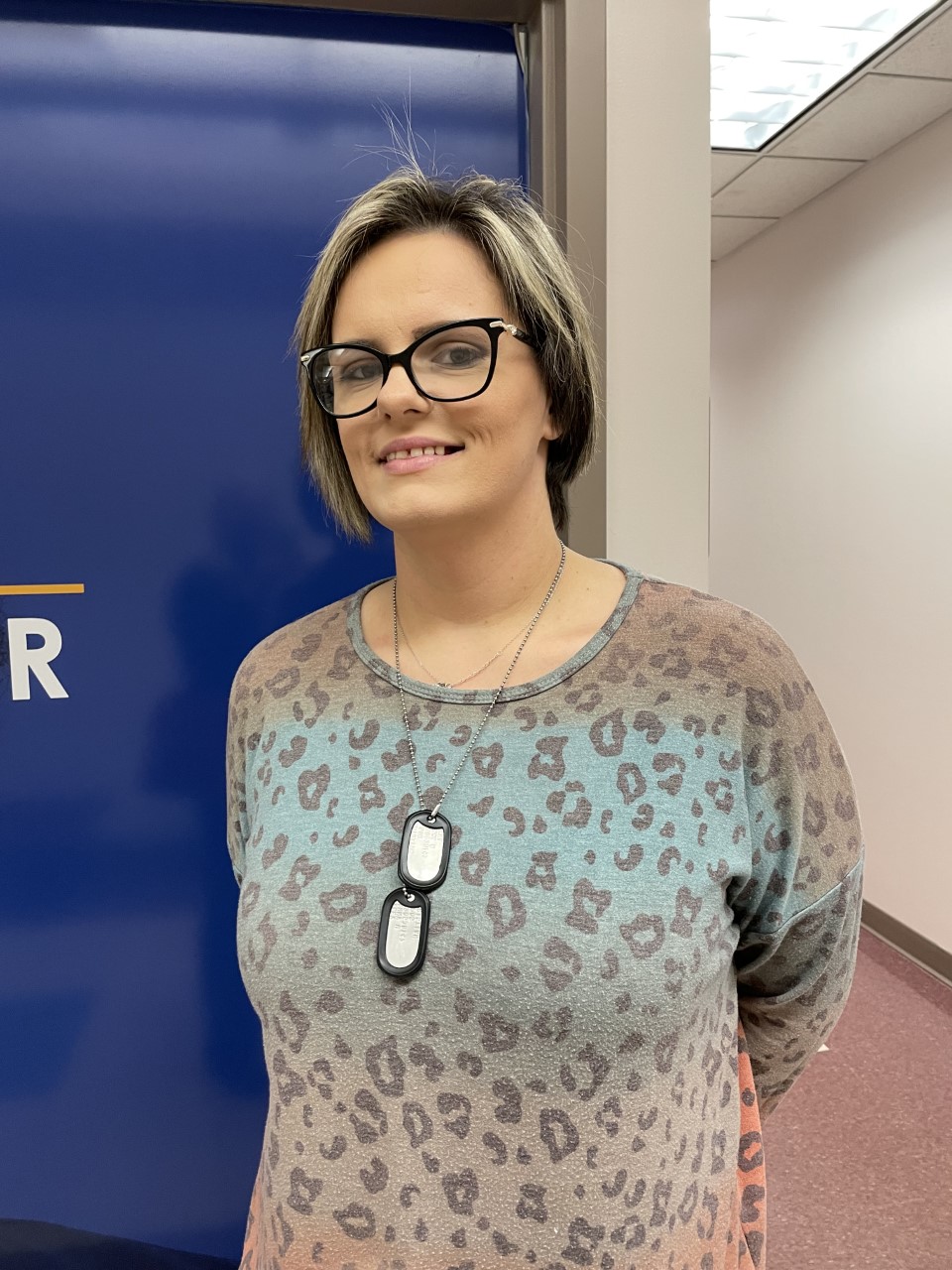 Many students report that not having access to quality childcare is a barrier to attending college. In fact, students who drop out often cite lack of childcare as their primary reason for leaving.  To address this barrier, HCTC sought and received a four-year grant for $582,304 from the U.S. Department of Education CCAMPIS program which is "ChildCare Access Means Parents in School.”

Heather Watts began Jan. 2 as the Project Coordinator for the new CCAMPIS grant. She holds a bachelor’s degree from the University of the Cumberlands and earned an associate degree from HCTC in Early Childhood Education. Previously, she was employed by LKLP Head Start for the last five years.

HCTC’s Interdisciplinary Early Childhood Education Coordinator Penny Smith will serve as a mentor in the program. Also, student parents will be connected to the HCTC Ready to Work Program.

HCTC President Dr. Jennifer Lindon noted, “Seeing our students able to pursue their dreams is so gratifying to us all. Knowing that access to childcare is a stumbling block, we are thankful for this program. It will be exciting to see how this grant changes lives.”